Do populists are charismatic? 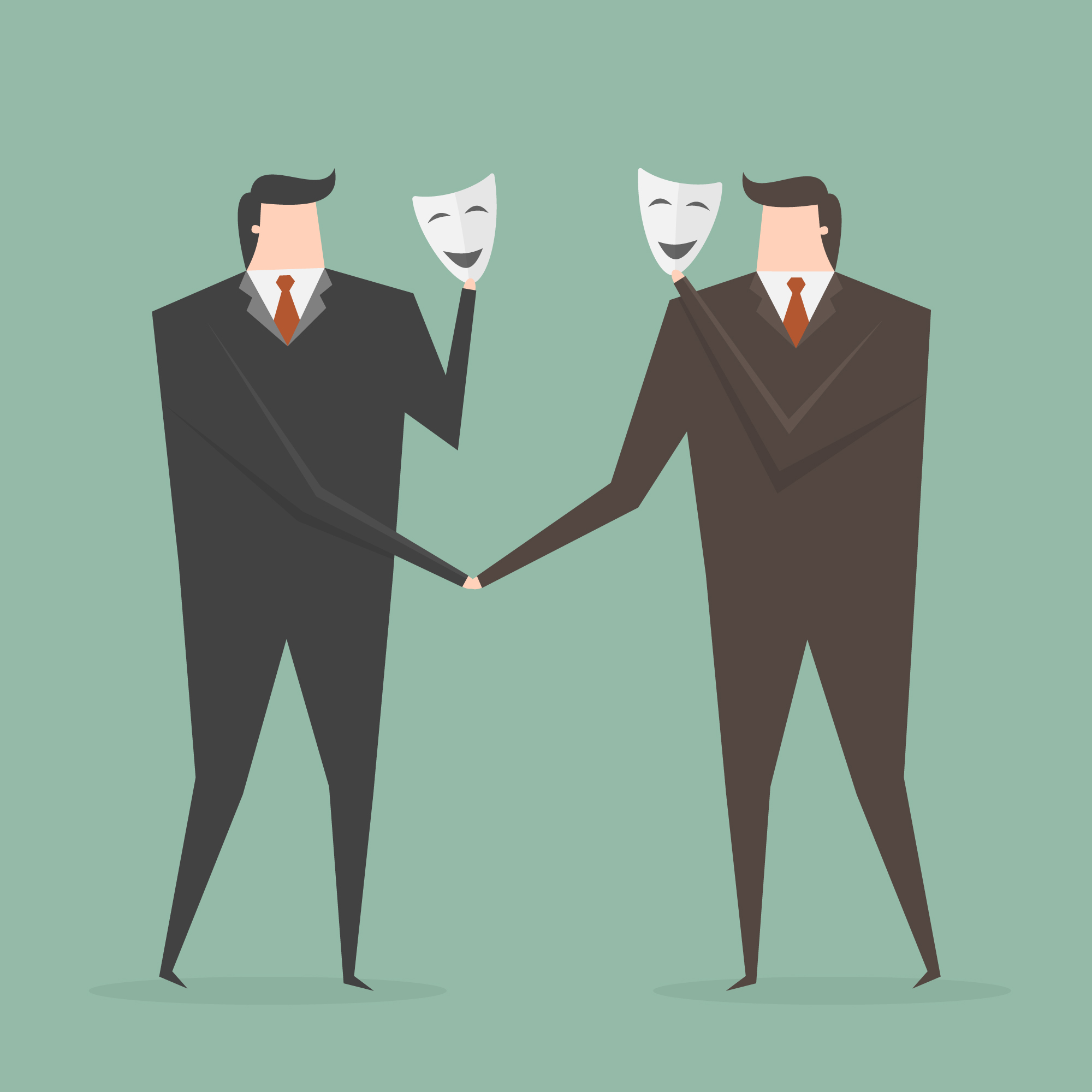 Everyone can understand the different meanings of populists.

As for me, it is obvious that populists are charismatic and there is no other way. Firstly, I want to say how I understand the meaning of populists. I think that we can name many politicians to be populistic. Populists are saying things that are expected to be heard. So they can say everything only to get their aims. Which is mostly to get or sustain the power. They focused their attention on current social issues. For example poverty or unemployment. Then they promise people that they will solve those problems. If populists were not charismatics they would not achieve their goals. Why?

Charisma is some kind of gift from God. It makes that people like us. The first attribute which gives charisma to populists is the ability to persuade others. For example, if I were poor I would vote for that politician who would promise the money support for needy people. That politicians must say words in a very convenient way so that voters would believe in it. That convenient way is named as confidence in speaking. I consider it as a negative effect. I mean usually, people are aware of threatening which are posed by populists. For example, in Poland, the leader party ( Prawo i Sprawiedliwość ) is giving the money support which is named 500+ for the poorest. Those people’s way of thinking is that they get money so it is good. They seem to be blind to what is happening in the Polish economy. The politicians from Prawo i Sprawiedliwość assure others with charisma that everything works well and it is very convenient. In reality, to get money for that program, the leader party must increase taxes or create new ones. In addition to it, the government needs more and more money to fulfill the duties. So more and more money is being produced. Which results in higher inflation ( which has an impact on prices at shops ). Finally, maybe poor people get money from the program but they need to spend more money to buy food, etc.

Confidence in speaking is the other charisma value. Populists must say words and make an impression that they fully trust in what they say. Even if they do not believe that or it is impossible to make. Human can believe in promises which are impossible to do if they want to. If populists politicians were not confident nobody would trust them. I must refer to the common conflict between The EU and Poland. The situation is concerning to those countries which violating the rule of law. The EU claims that those members should have limited access to EU funds. In Poland politicians from Prawo i Sprawiedliwość claim that this is blackmail and it is striking against the country. The minister of justice Zbigniew Ziobro and his party claims that Poland should use the right of veto and veto the EU budget. When I am watching that charismatic and populistic person journals it makes a big impression on me. The minister claim that Poland does not need the money support from The European Union. He is so confident in his words he is saying it with hundred percent assurance. He is one of the most important politicians in the country. So polish people perceive him as a leader. For sure his words mean more than many others politicians. He denies that in Poland the law is breaking by the authorities. Many people still believe in his words more than tangible facts. The charisma made him a more recognizable person and more trustable. Although facts which were proven that the authority in Poland breaks the law ( European Commission prove that a few times ).

I want to mention Poland’s president- Andrzej Duda is a third example of a charismatic populist. He is a very good speaker and he knows how to speak to attract other’s attention. He has something which makes him look soo confident and soo brave and proud. The president during his speech is very convenient. When he speaks I feel like he is talking to me personally and that he knows me. He has something that makes him different and this is charisma. Everyone feels respect for him.

In conclusion, I think that people need to have their leaders. That special person on which we can rely on and which present their-self very well. 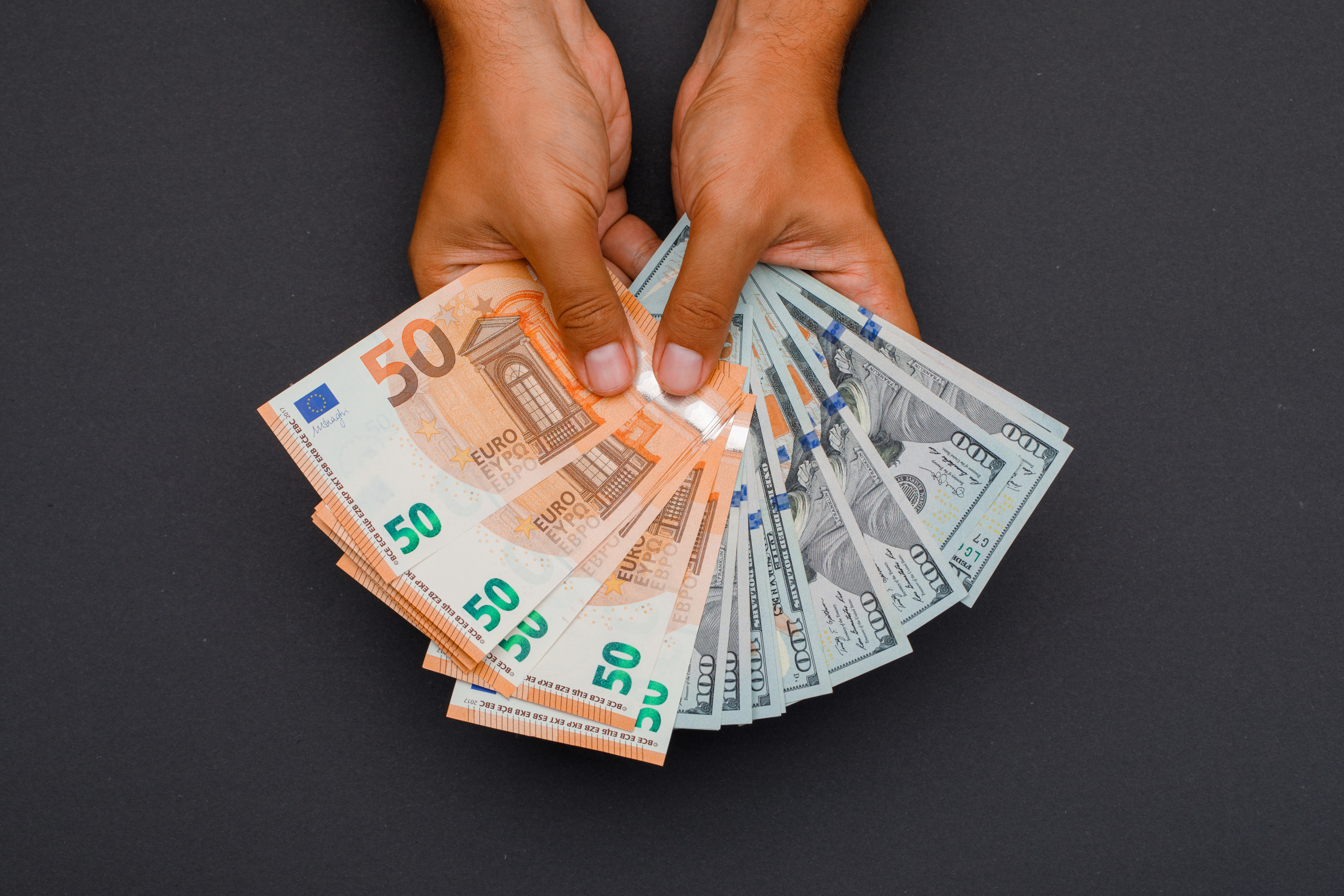 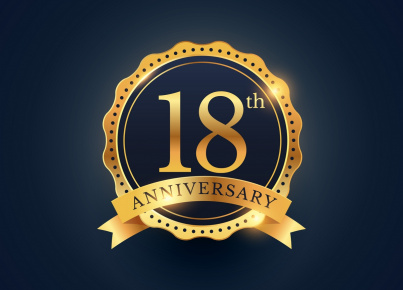 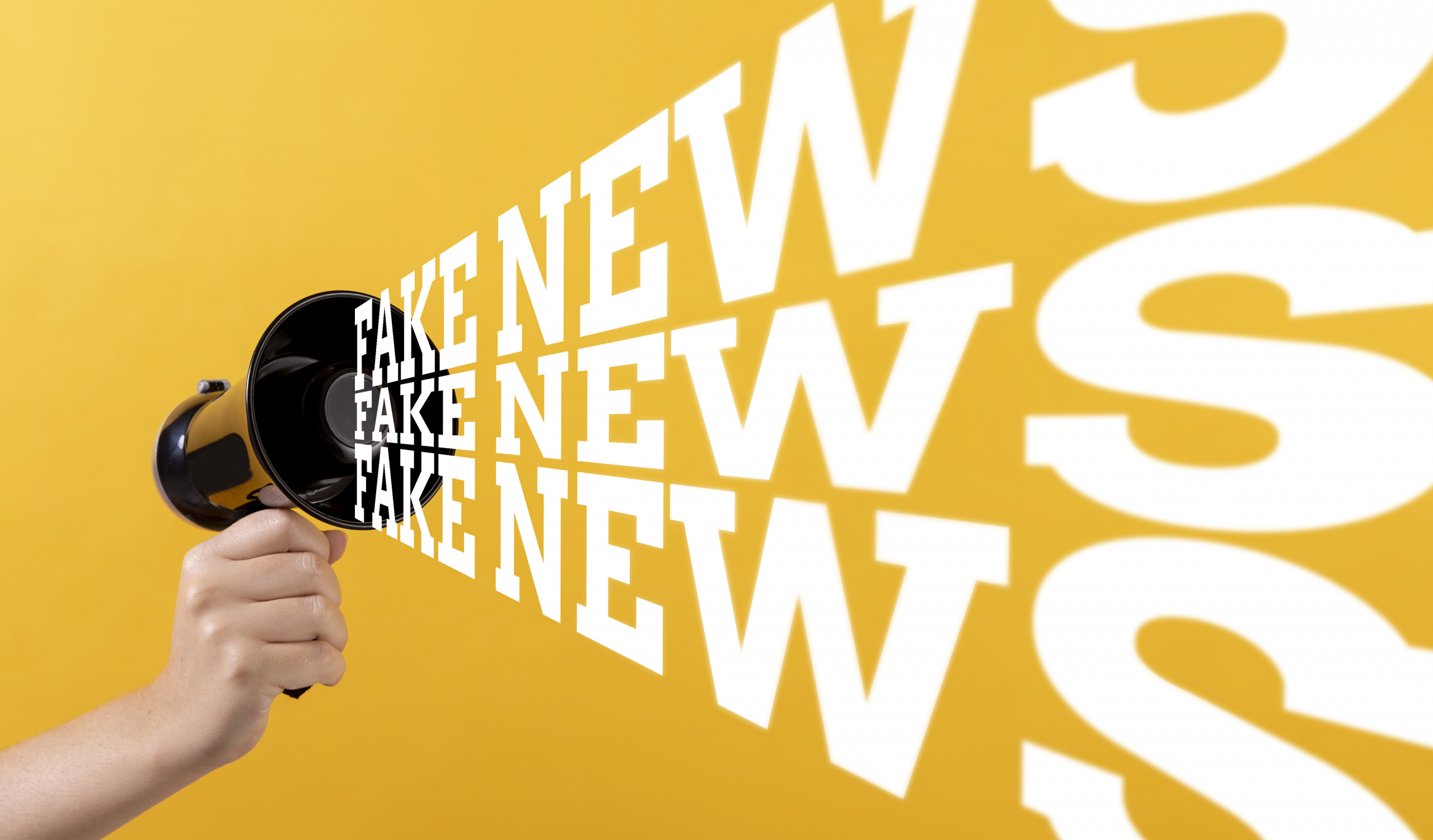